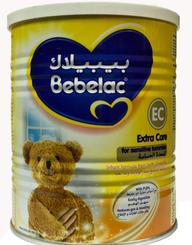 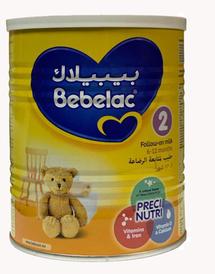 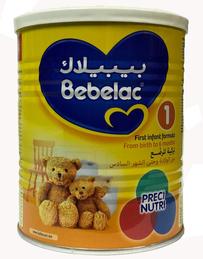 The Bebelac business started in Egypt through the Orient Pharma Scientific office since the early sixties, then Sami & Co. since 1974 till the present time. 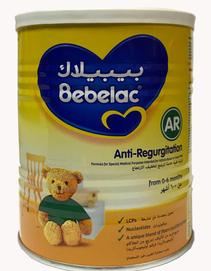 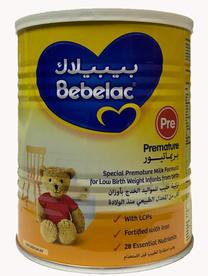 Breastfeeding is best for babies and infants, and provides the best start in life.
We support the recommendation of public health at the global level, WHO calls for exclusive breastfeeding during the first six months of age natural continuation of breastfeeding along with the introduction of safe complementary foods thereafter. 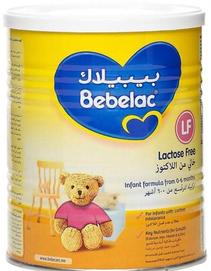 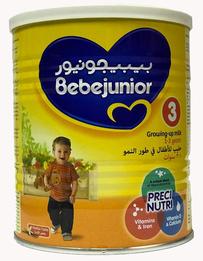 1974-2001
- Main importers and suppliersof Infant formulae baby milk in favour of the Egyptian Company for Pharmaceutical Trading Drugs (Egydrug) through tenders and the Ministry of Health from 1974 till 2002.

From 2010 till the present time:
- Sole importers and distributors of Bebelac products (Nutricia - part of Danone group) 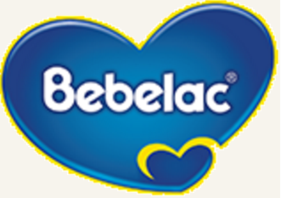